My Life: The Abbreviated Version

Nearly ten years ago, I  graduated from school and was right on time for the U.S.’s first mini-recession.  There were hardly any jobs and those that were plentiful, paid pitiful wages. 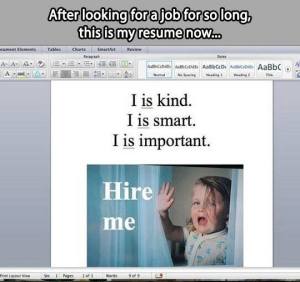 I went into freelance writing and got a few gigs but struggled as print magazines and newspapers started closing.  So I went back to looking for a real job, but there was a problem, it had been five years since I graduated and my skills looked like this to employers…

Following the advice of a career coach, I volunteered, and found a writer’s group looking for a virtual assistant.  I applied and imagine my surprise when they said yes.

Being around real writers lit a fire under me and I devoted 100% of my time to writing a children’s book called, “Escape of the Dodos,” but after 40 rejections, I started wondering if I was any good?… 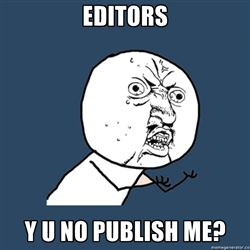 I discovered the publishing business was in a flux, so this was basically the 3rd time I had trouble finding work due to reasons beyond my control.

Then during the year of 2010, several young, gay teens committed suicide after being tormented by their peers.  So I decided to write Hag and by March of 2012, I had a novel that I pitched to several agents but they all declined.

Frustrated, I made the choice to publish it myself.  With very little money, I designed the cover and then one thing led to another… 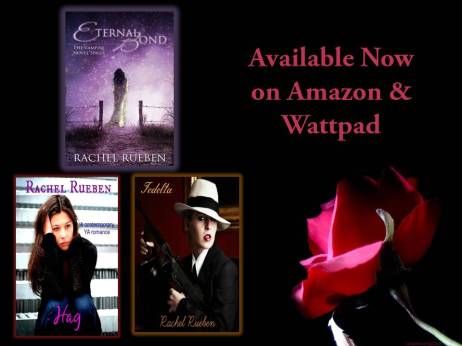 Now I’m an author and couldn’t be happier!

If you want to know more, you can check out my blog on self-publishing called Writing By The Seat Of My Pants.  You can also follow my latest romance story about a Mafia Princess and the cop who’s trying to either save her or throw her in jail.  The Fedelta series is posted the 2nd of every month on the Cereal Author’s blog.

5 thoughts on “About Me”