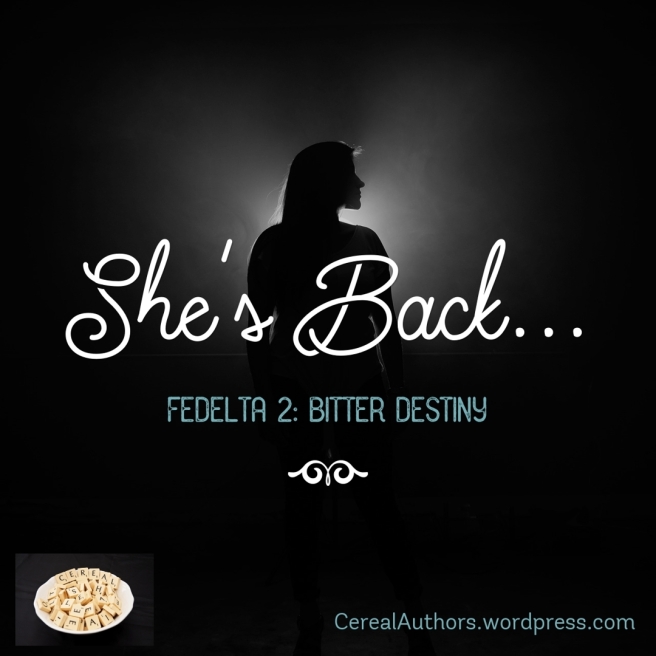 Stephano quickly returned with her shawl and his jacket which he draped over his arm.  Fortunately for them, the gala was held on the first floor of the hotel so Cassandra didn’t have to endure the elevator.  God only knows what would happened there.  As they got to the front door, their Bentley Bentayaga was already waiting for them.  While Stephano opened the door, she noticed a man who looked out of place, he was wearing faded jeans and a white t-shirt.  With a cigarette hanging out of his mouth, Cassandra figured he was just of the hotel employees, a poorly dressed one at that.  Nothing to look at here she thought to herself until, he gave them the side eye.  Okay, so he was a badly dressed hotel employee with an attitude problem.  However, Cassandra’s gut told her there was something more to this perceived slight but she wasn’t feeling well and figured she wasn’t thinking straight.  Maybe it was the wine?

As the driver opened the passenger door, Cassandra happily got in while Stephano followed.  Once they pulled away from the curb Cassandra started to relax knowing they were only ten minutes from their apartment.  When they pulled up to a red light, Stephano remarked about the lack of traffic and just as he made that statement, the car behind them turned up their high beems, blinding the driver.  Cassandra’s heart stopped as she realized what was going on.  Looking at Stephano, she grabbed his arm but before anything came out of her mouth, several men approached the car from the front as well as the side.  Two of them pulled out guns, and started shooting, “Oh God!” she gasped as a hail of bullets started showering the car.  In an act of utter selflessness, Stephano pulled her down to the floor and covered her with his body.  Though it only lasted seconds, it felt like an eternity for the shooting to stop.  Shaking to her core, Cassandra said not one word as she heard footsteps approaching the car.  Hearing the driver’s door open, she heard a raspy voice announce, “Yeah, they’re dead.”  Listening as the others approach, Cassandra had to fight the urge to shake.  Closing her eyes, she controlled her breathing and lied as still as she could. “Good job fellas,” said one of the men.  This voice she recognized, it was Danny Marchesi, Stephano’s best friend.

“Dump the car and the bodies in the river,” Danny instructed one of the henchmen.  However before they could follow through, Danny groaned “Aw shit!” Listening closely, Cassandra heard several footsteps running in the opposite direction of the car.  As she remained motionless, she heard a car slowly pulling up and to her relief it was an elderly couple who stopped when they saw the driver slump over the wheel.  Thinking he was having a heart attack, they called 9-1-1 and within minutes, a patrol car arrived.  When the officer assessed the scene he knew immediately he was not dealing with a motorist in distress, this was a shooting.  Cautiously, he approached the car, and as he inched closer, he drew his weapon just in case the perpetrators were nearby.  Observing the driver, he nudged him with his hand and asked, “Sir, are you alright?”  After two attempts to communicate with the driver, he stepped back and noticed a black heap of clothing in the back seat area.  With his weapon still in hand, he opened the back door and realized it was yet another male.  Again, he repeated the proper procedure and tried to make contact with the male.  When he nudged Stephano, Cassandra popped out from under him.  Pulling back in fear, the officer nearly fell backwards into the street.  Drawing his weapon on her, he demanded, “Hands in the air.”  However, instead of complying, Cassandra pulled out her Glock 26 and yelled, “Fuck off!”

As the officer took cover behind his car, Cassandra got out of the passenger door and without taking her eyes off the guy, she retreated to a nearby alley.  Calling for backup, the officer could only watch as Cassandra disappeared from his range of vision and when assistance finally arrived, it was already too late, she was long gone.